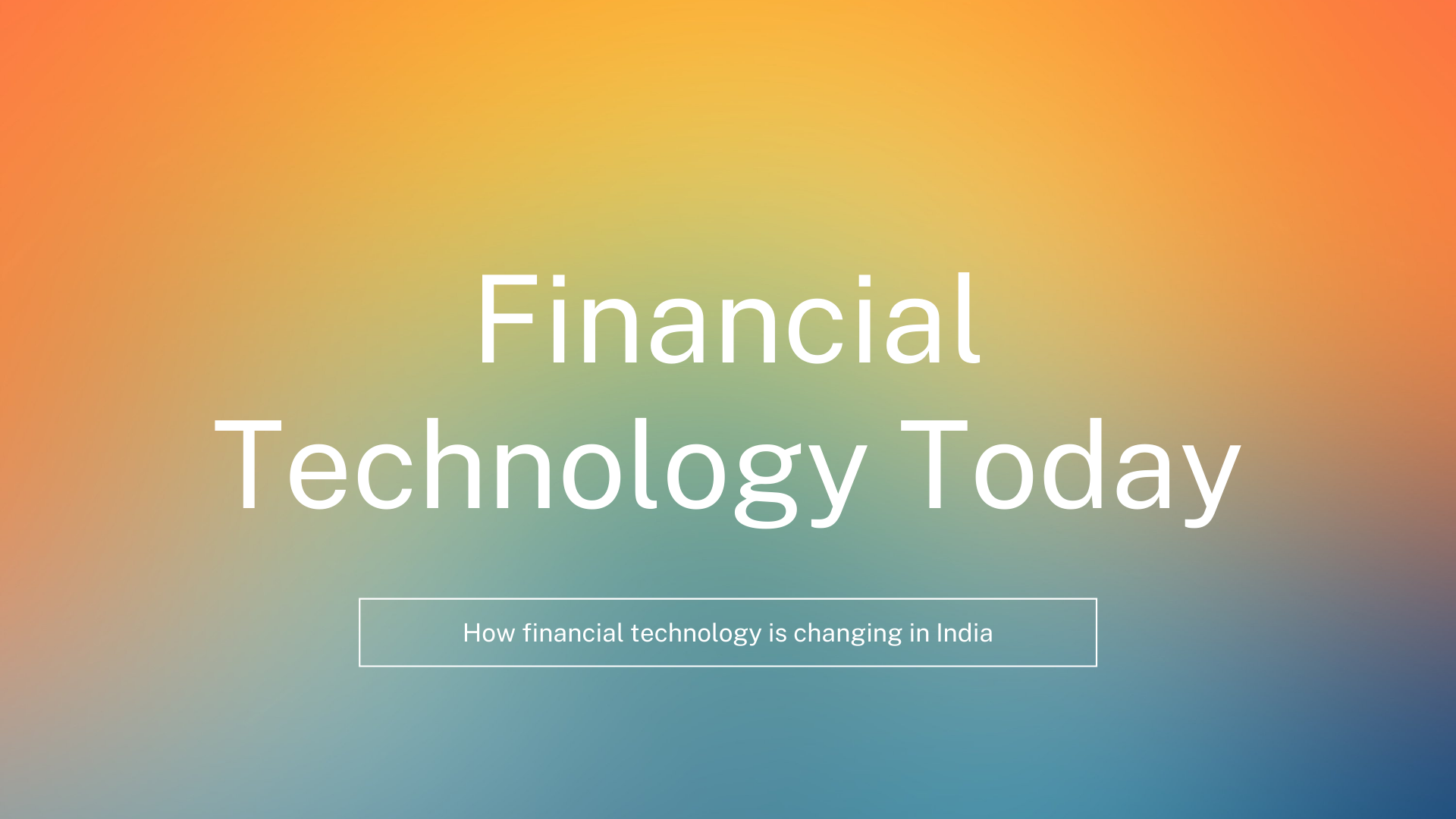 Changing Fintech Landscape due to COVID19

The fintech landscape in India can be broadly classified into two major categories- lending and payments both of whom have different spin-offs in deeper categories.

The Indian government announced a nationwide lockdown on 24 March 2020 wherein, all types of movements except essential services were barred from happening in the outside.

In order to understand the impact of the lockdown on the digital lending sector in India, it is important to step back and understand at which the industry operates.

Digital lending across sectors was expected to be around Rs. 2.7 Billion as of March 2019 and will cross 1 Trillion USD by 2023.

Post the announcement of the lockdown, millions of Indians lost their job and the unemployment rate soared up to 27.11% meaning a lot of people who had taken loans were suddenly in a position where they could not pay them back.

The Reserve Bank of India announced on 27 March 2020 a three month moratorium period on repayment of term loans outstanding till 1 March 2020 which has now been extended till 31 August 2020.

Interestingly in India, NBFCs lend more money than banks. The NBFCs also take a loan from banks to lend to users. Due to the extension of the moratorium period, the loan book of the NBFCs faced severe stress.

It is also important to note how COVID19 has spread in India and how while the top 5 metro cities in India make up for 80% of the cases, the smaller cities are still largely unaffected.

We are also witnessing major shifts in how people spend money and there has been a huge spike in digital transactions as people are fearful of touching cash.

The spike in digital transactions is very visible in data as AEPS enabled transactions of over 1 Trillion Rupees last year.

I think COVID19 has fast-tracked a lot of changes in the payments habits of Indians and the patterns that we are witnessing right now in terms of the increase in digital payments will be permanent.

We might see a surge of asset based lending companies in the short term but it will move back to collateral free lending in the long term.

It has also become evident that Rural India or Bharat is ripe for disruption and a lot of models will scale in Bharat which are able to engage people meaningfully.